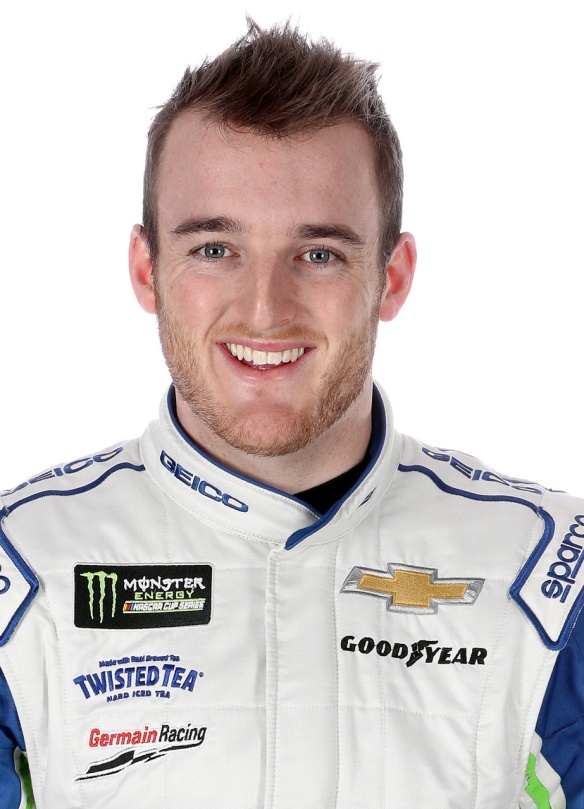 JOLIET, Ill. — Ty Dillon has some ideas to make NASCAR appeal to the younger fan, and while many of those ideas might be met with resistance from long-time, diehard NASCAR fans, Dillon said no good ideas will come without criticism.

Dillon met with members of the media Saturday at Chicagoland Speedway where he was asked about recent ideas. He suggested there that he thinks NASCAR should consider throwing a caution each week with 15 laps to go to bunch up the field and give fans one more restart to enjoy.

“I think this package has done one of two things,” Dillon said. “Restarts are amazing. They’re great to watch and when we provide them in the race, we’re having some of the best races that NASCAR’s seen. But on the other hand, we’re having less cautions. People aren’t spinning these cars out. So maybe we need to have talks of having a third stage implemented — or we have three stages (now) — maybe a fourth stage would be the correct way. Or every weekend, 15 to go, we have a caution. And maybe you pay extra points to win the third stage, but look at something as far as adding a fourth stage where you know there’s going to be a 15-lap shootout, or 20-lap shootout.”

He said the points could be set up so that there wouldn’t be a driver dominating all day and then falling victim to the late shootout and losing a ton of points.

“There’s something there that we can do,” Dillon said. “We need another caution at the end of these races at least 15 to go, to get us where every single week we’re going to have that action.”

Dillon has been throwing out ideas for ways to get younger people to the track each week, saying NASCAR has these huge stadiums every week and could do more to utilize them. He said he has gotten some response from NASCAR as a result of his comments.

“I haven’t gotten the ‘come work for us’ response yet, but maybe one day,” he said. “NASCAR has definitely reached out since some of my comments and they seem somewhat interested. I haven’t heard anything from them recently, but before we went to Sonoma, we talked about some things and it led to us running a live 360 cam inside the car to get some of these things in motion.”

“I think there are a lot of things that they just need to stay open minded and honest about in regards to where we are at as a sport and focus on what we can do to keep it rolling,” Dillon continued. “I know it takes a lot of people pulling in the same direction, but there are some clear obvious things that we can do that I feel like we can enhance our sport to take it to the next level. Sometimes it just needs to be said to get the ball rolling.”

Dillon said he would like to see each car have a live stream camera in it during each race.

“We can afford that in this sport, and whoever wants to do it can do it,” he said. “THat way, we can maybe live stream from each driver’s personal account, team’s account or it can vary week to week. This is to drive fan engagement to certain sponsors, teams and add value that way.”

“Drivers, owners, race teams, TV providers all have to understand the importance that we have to open our minds to the fact that between these stages is just as important to the future of the sport to communicate to our fans as it is to get in the right call of information,” Dillon said. “Yes, you have to get the right information into our crew chief first, but we can maybe take an extra pace lap under caution for a social media lap. Maybe that is something NASCAR can take a look at. Maybe have a PR representative, a third person in the pit box, or a second radio that only they can contact you on to answer questions from fans really quick. The driver then could interact with our fans live during the race.”

Dillon said it won’t take much to get a person hooked on the sport.

“Once people get here to our sport, all it takes is watching one lap and they find a driver that did something cool or they walk by a driver or a driver’s at a concert that’s going on at the track, or they interact one time, then they might turn the TV on the next week and follow that driver,” Dillon said. “Then they might buy their gear, then they’re definitely coming back, whether they’re coming back for the race or the thing that got them there in the first place, the entertainment level. There’s so much more that we can do and be multiple facet. We have huge stadiums at these racetracks. We have so much land and we have so much opportunity to provide multiple facets of entertainment, and if we’re going to grow the sport, we need to do that. We need to use everything we have.”

Dillon said he’s OK with people who might think his ideas won’t work.

“Every great thing that’s happened in this world has had a lot of naysayers,” he said.